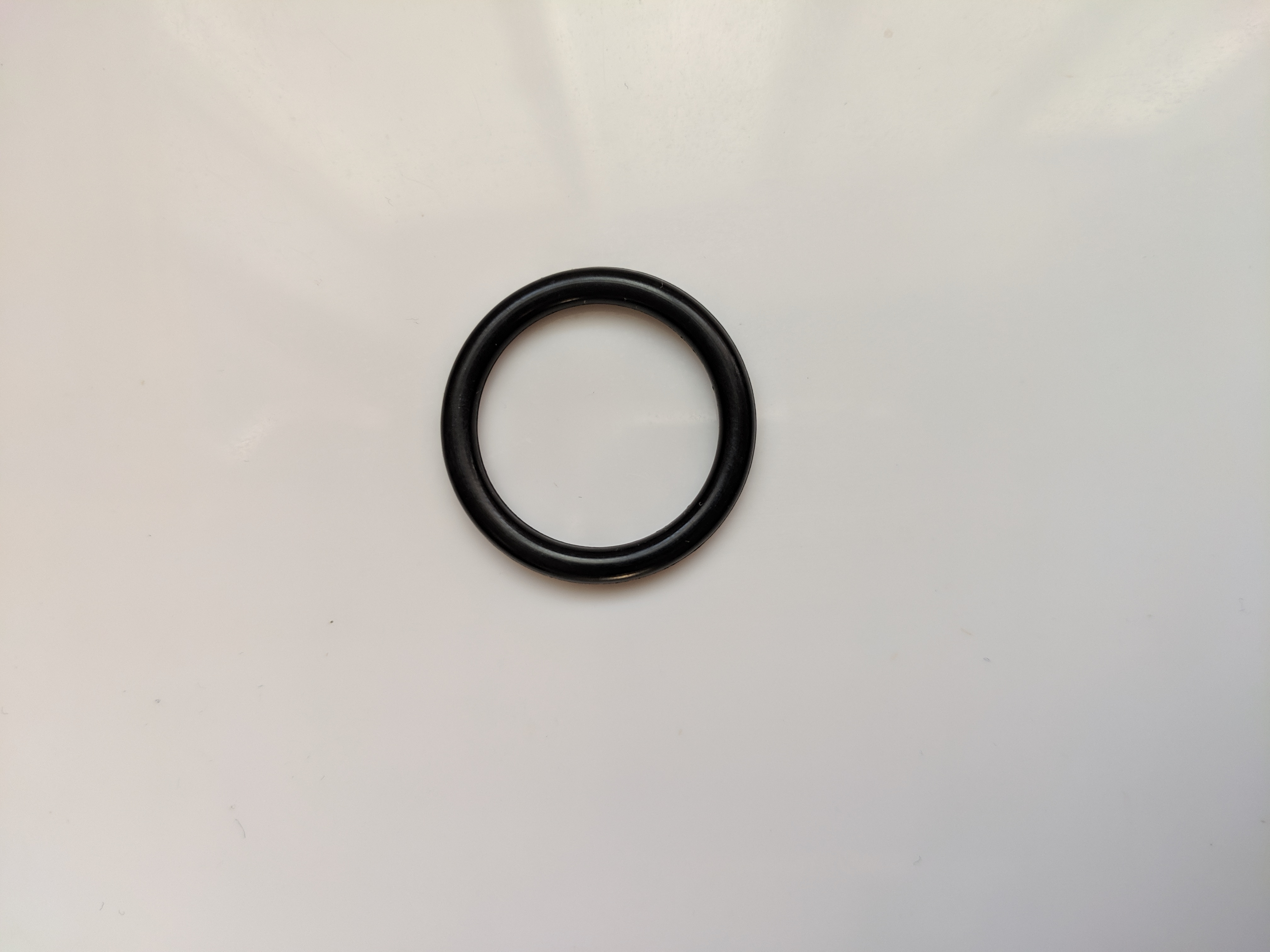 Does your old bike or ATV look like the blob is trying to escape from under valve covers or perhaps some kind of drooling swamp monster oozing out the seems. Seriously though leaking valve covers on old rocker valve style engines is common place and can be a source of frustration. By now the part is obsolete and eBay wants way to much, even for a used one, leaving you with little for options. Now you could go and get what they call an O-ring kit , which is awesome by the way, but can be a bit pricey and if you have spare parts, scrap machines or some other whatnot’s kicking around you might have something that could work. If only you could cut and reattach it somehow? Well the O-ring kit comes with some kind of special glue that works great and I highly recommend it but I have found that a little crazy glue works quite well as long as you make the O-ring gasket almost too big, that way the glue isn’t really doing the sealing, more like holding it in place. I know this may sound a bit strange but I can tell you from experience it works. Everything to fix those darn valve covers could be just sitting around the garage or at very least you can make a cheap replacement by modifying another part.